FILM POSTER DESIGN / MURAL PAINTING
SKILL SET: PHOTOSHOP | ILLUSTRATOR | INDESIGN
I was approached by Director Adam Lewandowski to design a film Poster for his documentary "NIEZALEŻNA REPUBLIKA SAMOSIUK" about the cinematographer Zbigniew Samosiuk.
As part of the project I was asked to paint a mural on the exterior of The Documentary and Feature Film Studio on Chełmska Street, in Warsaw next to the already existing word "Cisza" (silence) which has been there for decades.
"Samosiuk is remembered by everyone as the most modern operator of the 60s and 70s, and simply a great guy - says Adam Lewandowski. - I wanted to show him as a very contemporary figure. Hence the idea for the mural, because it is the art of our time. 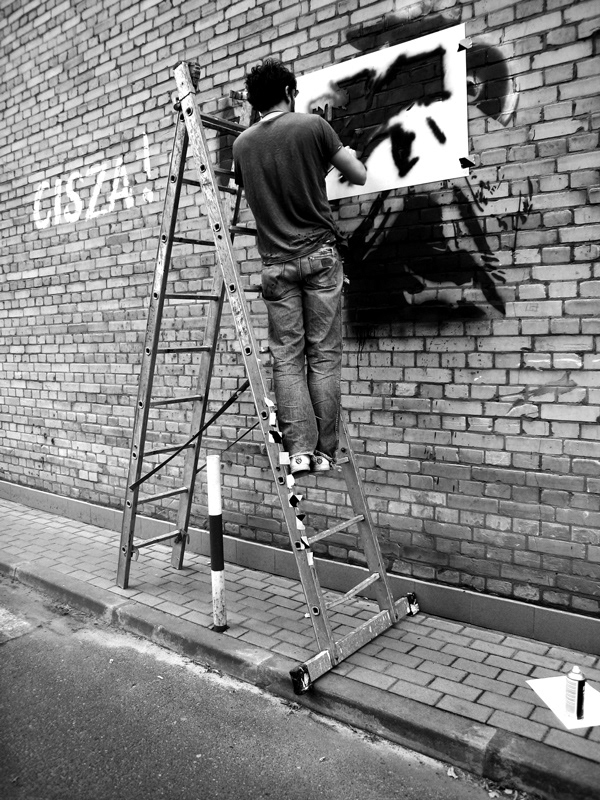 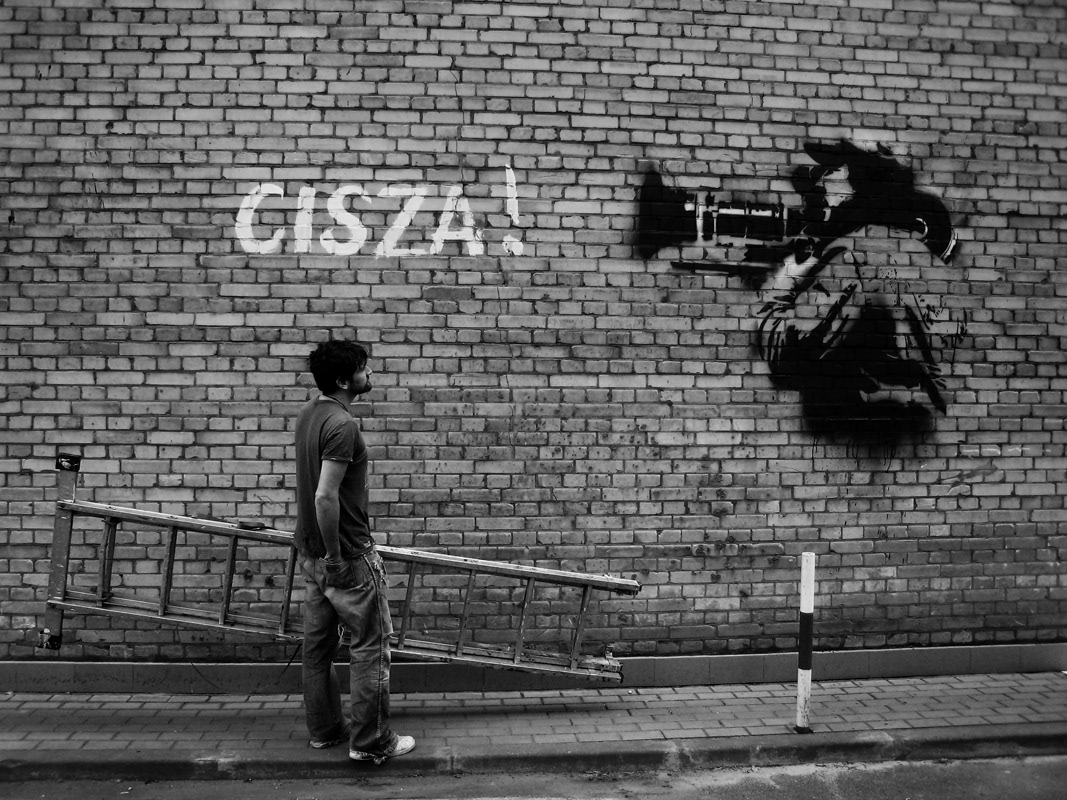 Below you can watch the entire documentary, I make a quick appearance just before the closing credits:)
<< PREVIOUS PROJECT
NEXT PROJECT >>
↑Back to Top